Michael was born and raised on the west side of Indianapolis. He attended Indiana State University in Terre Haute. After college, he met his wife and purchased a home in the historical district of Terre Haute. This is where Michael began to fall in love with real estate. He spent the next few years lovingly restoring the four-bedroom colonial to its former glory.
Before he began his career in real estate, Michael spent fifteen years in the restaurant industry. This is where he perfected his customer service skills, and learned to have an eye for detail. Michael is excited to be back in Indianapolis as a member of the Everhart Studio family. He and his wife Brooke purchased a home in the Garfield Park neighborhood, and can be found walking their dogs in the park every day. Michael looks forward building lasting relationships with the clients he serves. 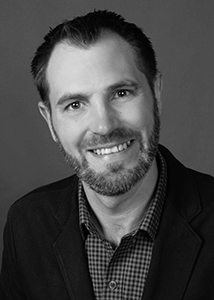